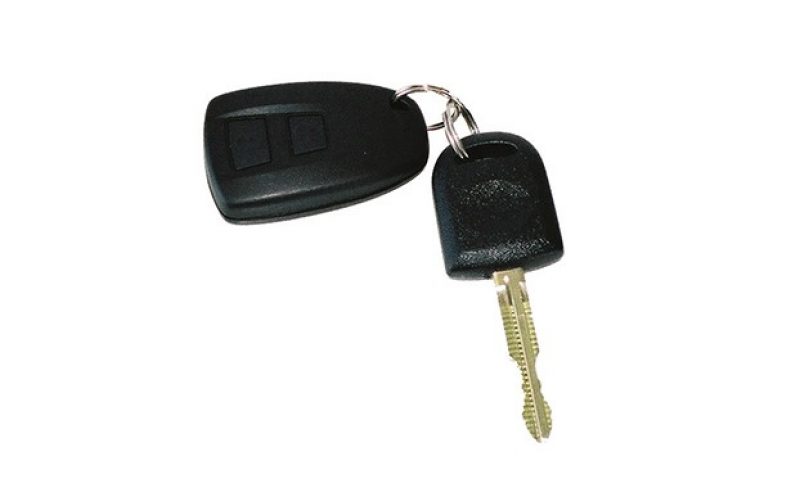 How does it work? Central Locking

Central locking is the means via which the vehicle doors and boot lid are locked and unlocked and the engine is started. The locking system is operated with a key or remote control. This means that they can be triggered remotely.Today, most vehicle manufacturers only fit a lock which can be operated with a key in one door, so the car can be unlocked in an emergency. The very latest systems enable entirely keyless vehicle access. The doors are then unlocked when the driver touches a door handle which has a built-in contact point.

The door handle is the traditional means by which a vehicle is opened and closed from inside or outside. The external door strip usually houses the door lock. Door strips are increasingly used as design elements in modern cars.

The latching mechanism in a vehicle is installed directly in its doors. It contains both a latch and an electric motor (actuator) which controls the central locking. The latch opens or closes the doors, whereas the door lock locks or unlocks the vehicle. Today, all door latches are powered by electric drives.

The basic function of keys and remote controls is the locking and unlocking of doors, luggage compartments, fuel filler caps, etc. they are also used to control the

The keys comprise two units: the milled, toothed key blade and the key bow. The latter is home to an increasing number of electronic functions such as the remote control for the central locking system or the boot lid.

Today, keyless systems are increasingly being used to start engines. In a keyless system, a transmitter – which usually also houses the controller for the central locking – is inserted into a reader in the vehicle and the engine is then started by pressing a button. A more recent development has seen the use of systems that work without any contact at all.

Steering locks have been a mandatory requirement set by insurance companies since 1969. They provide protection against theft. They are the means by which the steering column is unlocked and the engine is started – either electrically or in by conventional mechanical means.

If you have any problems with your central locking Townsville Mobile Mechanic can help. Call Sandro on 0400401171 or book in through our website www.townsvillemobilemechanic.com.au