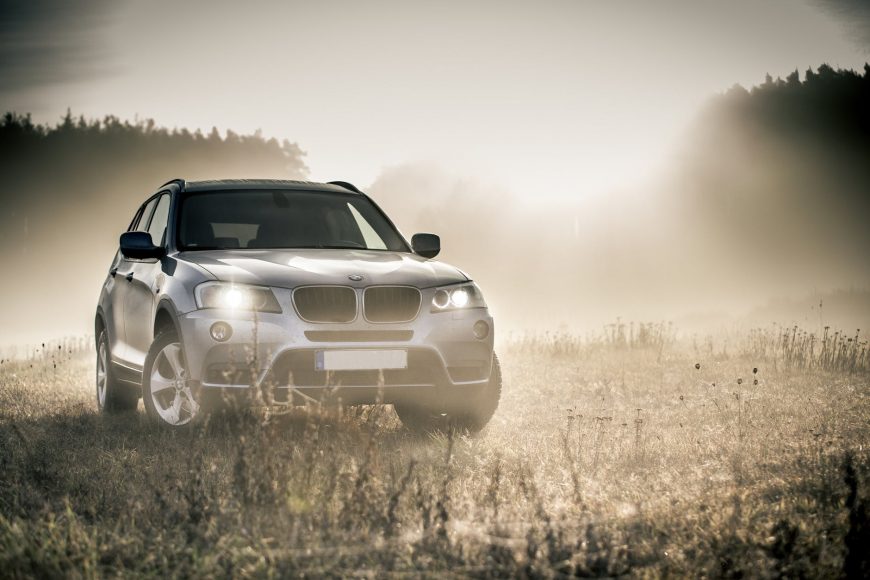 Let’s face it. You’re highly unlikely to win friends and influence people while you’re near asphyxiating them with visibly offensive fumes escaping your rear end.

I can practically feel the blistering warmth of your blushed cheeks from here, possibly shamefully recollecting montage of past scenarios where you involuntarily released gas potent enough to jeopardise friendship and begin family feuds. An emission so intense, that perhaps the all-powerful’ statement ‘You smelt it you dealt it’ wasn’t an adequate defence against accusations.

No amount of desperate apologies will grant your victims the ability to ‘unsmell’ an aroma so dense and lingering that it inspires legitimate nausea amongst those unfortunate enough not to be able to repress the event.

And sweet mother of marzipan, the Environment, but let’s not go there. After all, it was beyond your control.

I’m not judging you.

Except if your rear emissions are visible to the naked eye. Then I’m definitely judging you. That’s when you need Townsville Mobile Mechanic.

Black or blue smoke coming from your vehicles exhaust can indicate a few mechanical issues that could be festering within the bowels of your engine.

If your car is blowing blue smoke, it’s clearly burning oil. Other noticeable symptoms include rough starts, as the spark plugs are likely being ruined. The valve guide seals or piston rings could be worn out, allowing oil to leak into the fuel combustion area and consequently being burnt. Check your oil regularly and take notice of increased consumption.

If your car is turbocharged, blue smoke may indicate that the turbo needs to be replaced or rebuilt.

Grey smoke could mean a stuck PCV valve. The PCV system (Positive Crankcase Ventilation) cuts down on harmful emissions by recycling them back into the combustion chamber. However, when the PCV valve gets stuck, pressure can build and lead to oil leaks. Fortunately, PCV valves are a comparatively cheap and easy fix.

Black exhaust smoke means the engine is burning too much fuel or a clogged fuel return line. Check your air-filter and other intake components like sensors, fuel injectors and the fuel-pressure regulator. Black smoke is usually the easiest issue to diagnose and fix, but you’ll no doubt be consuming an increased amount of fuel, so it’s wise to tend to the problems sooner rather than later.

Unless you’re 8 years old, your back end emissions probably won’t win you any popularity contests. So if you have unwelcome fumes wafting behind you, give us a call 0400401171